Do not confuse the definition of a bagel and a donut. Though both are similar in shape in that of a round disc of dough with a hole in the middle. However, a bagel has to undergo a much more complicated process.

This consists of cooking it in boiling water for around two minutes, then placing it in the oven giving it that crispy outer layer. Here’s the most important bit – the bagel then has to sit for at least 18 hours to enable the essence of flavour to permeate through.

So where would you find such a beast of a bagel? The most common and undoubtedly most Instagram worthy would be the famed Two Men Bagel House.

Two Men Bagel House currently operates in two locations, the first is the original location at Tanjong Pagar which may prove challenging to find in Icon Village Altez. The second branch is at Novena, and sets itself apart from the Novena branch with a more meaty approach to their menu.  There are a several bagel bases to choose from: plain, seeded, blueberry and cheddar.

As for bagel fillings, for starters there is the Smoked Haddock. With spinach and fish sandwiched inside the bagel, it is pretty much a balanced meal and for the health nuts, one of your five-a-day.

Next comes the Hawaiian, because who doesn’t love thick chunks of greasy spam in their bagel.

As their bagels are freshly made, do give a call to enquire on their availability. 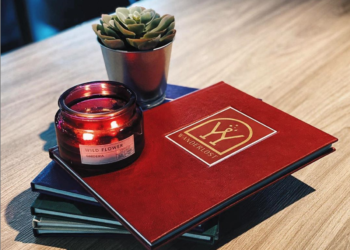 Looking for a new place to dine in? Wanderlost Lounge in Singapore has been gaining popularity recently for their... 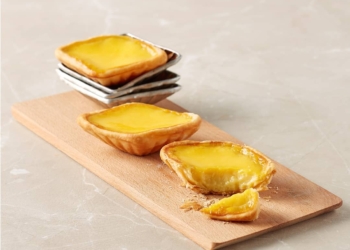 Growing up in Singapore exposes one to many different past times, one in particular would be our fondness for...