Counting down in the New Norm

As we are reaching the end of December, it’s time to welcome the new year. For many of us, our New Years’ Eve plan include catching the firework displays at Marina Bay. However, this year, there has been a change of plans due to the safety measures incorporated due to the pandemic.

To minimize crowding, the firework show will be distributed across the city. Convenient for Singaporeans as they get to witness the fireworks without having to leave their homes. Apart from that, there will be light displays available as well as a live-streamed concert. 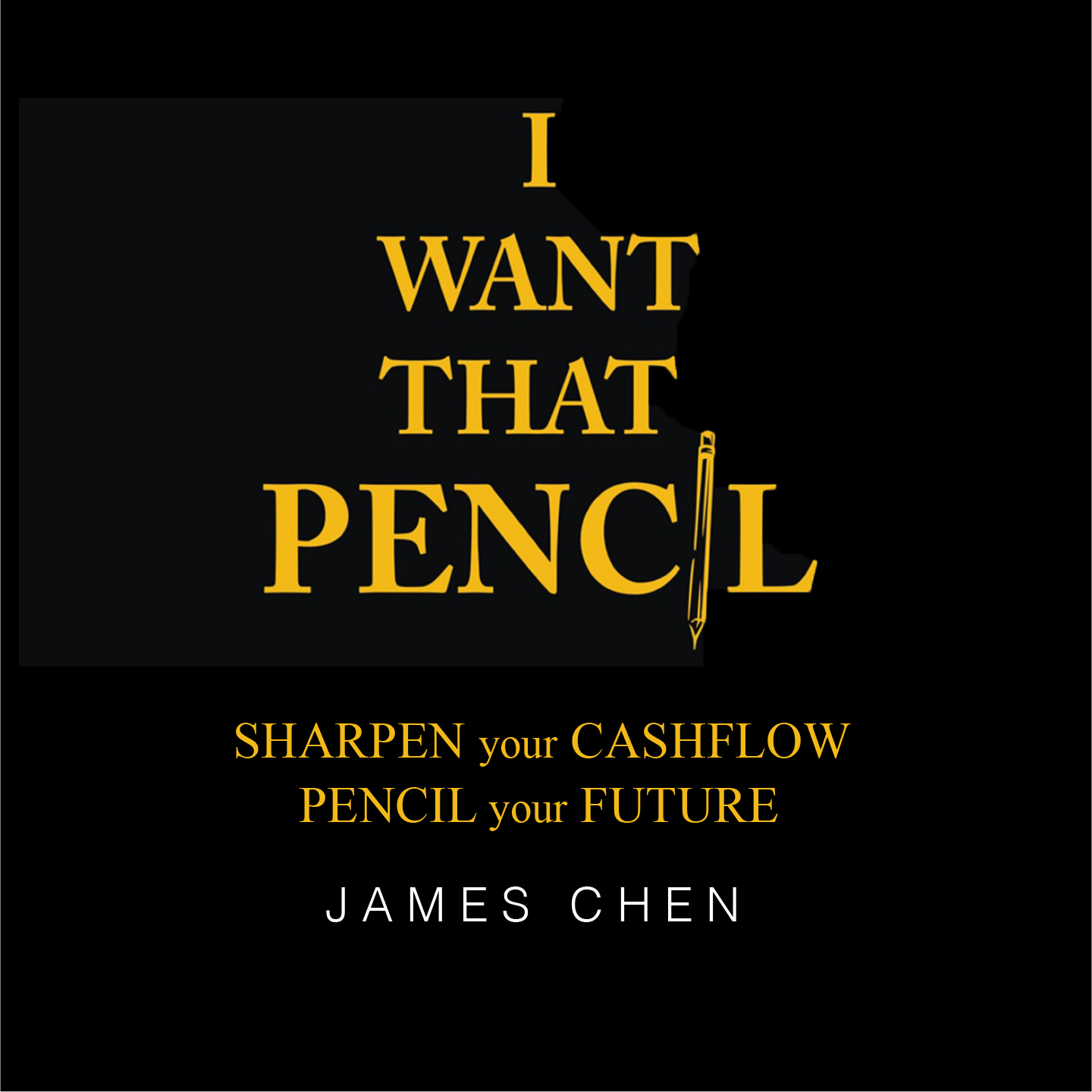 There are four light shows planned at The Promontory open space beside Marina Bay Sands: The Fullerton Hotel, the Merlion, and the ArtScience Museum every night throughout December. The unique light display at The Promontory is call “Shine A Light”, it comprises of 60 light beams that illuminates the Marina Bay skyline to symbolize unity, positivity and resilience.

Meanwhile, the lights at The Fullerton Hotel, the Merlion, and the ArtScience Museum is titled “Share the Moment”. It is a community project that culminates in projection mapping shows on the façade of three iconic landmarks at Marina Bay and takes place nightly from 25 December to 31 December 2020. These projections are student artworks which are inspired by stories from the National Volunteer and Philanthropy Centre’s City of Good.

Meanwhile, details of the neighbourhood fireworks are still in discussion and will be released nearer the date. 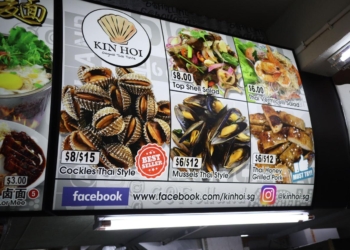 Turning Passion Into Reality with Cockles Loved by Customers

Cockle lovers like myself would jump at the opportunity to be able to devour JUMBO and clean cockles at... 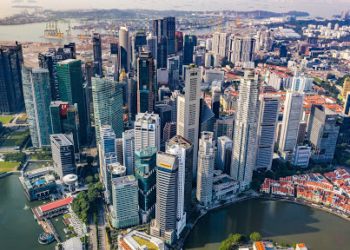 2020 was a different experience for all of us due to the spread of Covid-19. With the new norm...

Cafe with a Twist: RATIO Cafe

If you start your day with a cup of coffee for survival, you’d be thrilled to know that there... 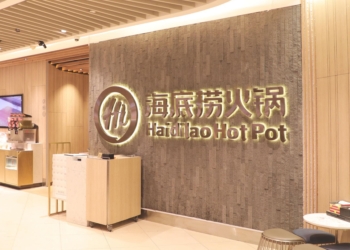 Haidilao Fans gather up! For those who missed out on the one-for-one set lunch over at Marina Square for... 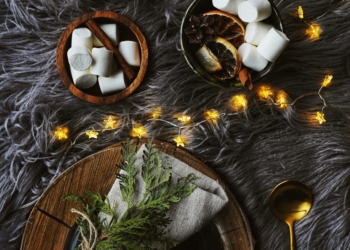 The season of gifting is here and what’s better than seeing the smiles on your loved ones when they... 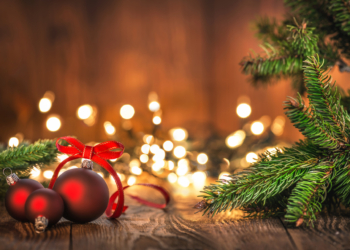 Experience a White Christmas at Home

Photo taken from Treehugger How time flies! It’s almost the season of giving again and I don’t know about...